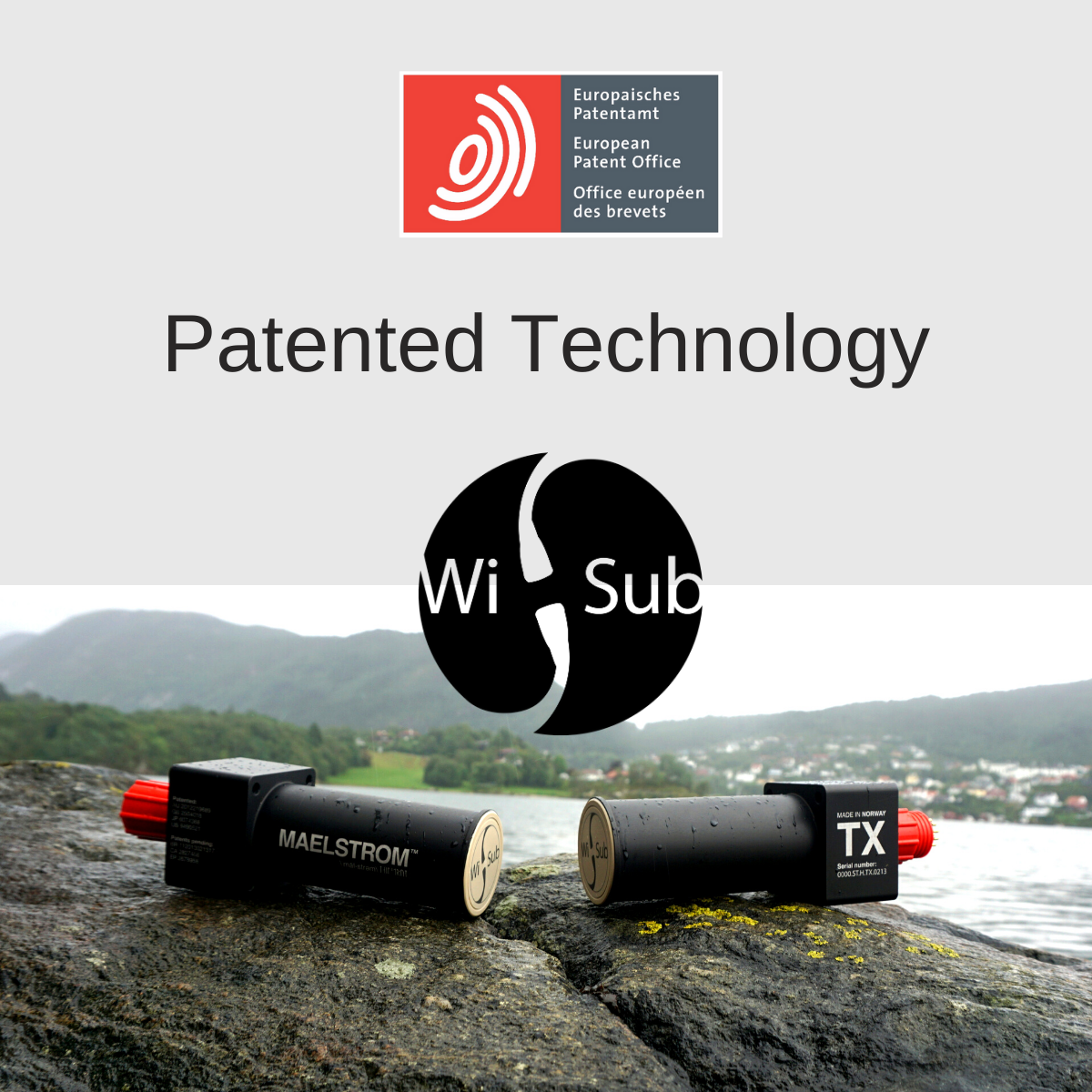 WiSub’s patent on pinless underwater connection has now been granted by the European Patent Office, a long-awaited recognition since the patent’s first filing. The grant follows recognition in several other overseas jurisdictions, securing important and strategically significant intellectual property rights for the company within the blue growth economy and recognizing the company’s leadership in ocean innovation.

“This is an important milestone for us,” said WiSub co-founder Mark Bokenfohr, also one of the patent’s authors. “Among other applications, pinless underwater connection enables resident underwater drone operations, a growing market segment made possible through frequent connection and disconnection not possible without the patented invention.”